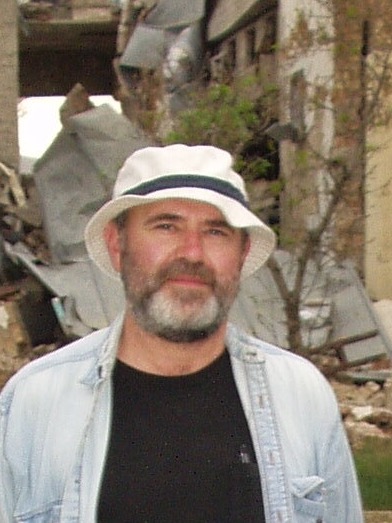 Mr. Pinion is a partner and senior engineer of Hatfield & Dawson. He has over 37 years of extensive experience in all aspects of telecommunications engineering, radio frequency (RF) engineering, and electromagnetics. Projects he has overseen or participated in include design, government agency application and approval, specifications, construction supervision, testing, measurements and operation review of communications and radio systems projects for broadcast, closed circuit video and data, industrial and government land mobile and microwave systems, LF navigation and communications, VHF and UHF video, voice and data systems, and industrial uses. He has worked on over 100 projects worldwide for private broadcasting companies, telecommunications common carriers, industrial communications users, educational institutions, cities, counties, states, cable television systems, and the United States and foreign governments.

Mr. Pinion specializes in antenna design, electromagnetic modeling, and RF propagation analysis. He is recognized as a pioneer in the development of the most widely used PC-based electromagnetics modeling software, NEC2. In 1989 he successfully ported a bug-free version of NEC2 from mainframe to PC environment. Since then he has developed many more PC-based programs for commercial and in-house use. Those programs are used in the design and testing of critical land-mobile systems for public safety, medical emergency, and airport applications, as well as intersystem electromagnetic compatibility at multiple use communications sites.